TheRemote Management Centre (RMC) is a visualisation laboratory based at CSIRO's QCAT facility in Pullenvale, Queensland and part of the Sustainable Mining Technologies group in CSIRO's Minerals Resources business unit.

The work in this facility is focused on improving safety, productivity and sustainability by applying tele-technologies in the areas of operation, supervision, collaboration and assistance. The application of these technologies involves fundamental and applied research into Human Systems Integrations (HSI).

In addition to the research work in the facility, the RMC is used to demonstrate current and developing projects at CSIRO, and regularly hosts groups from industry, government, academia and the general public (100s of people from over a hundred organisations each year, both local and international). 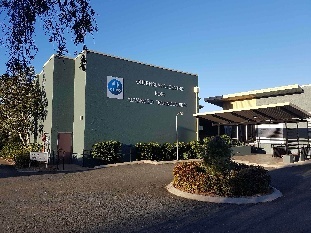 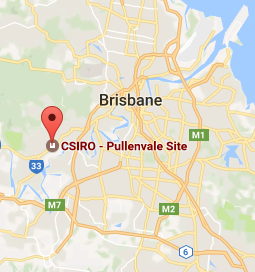 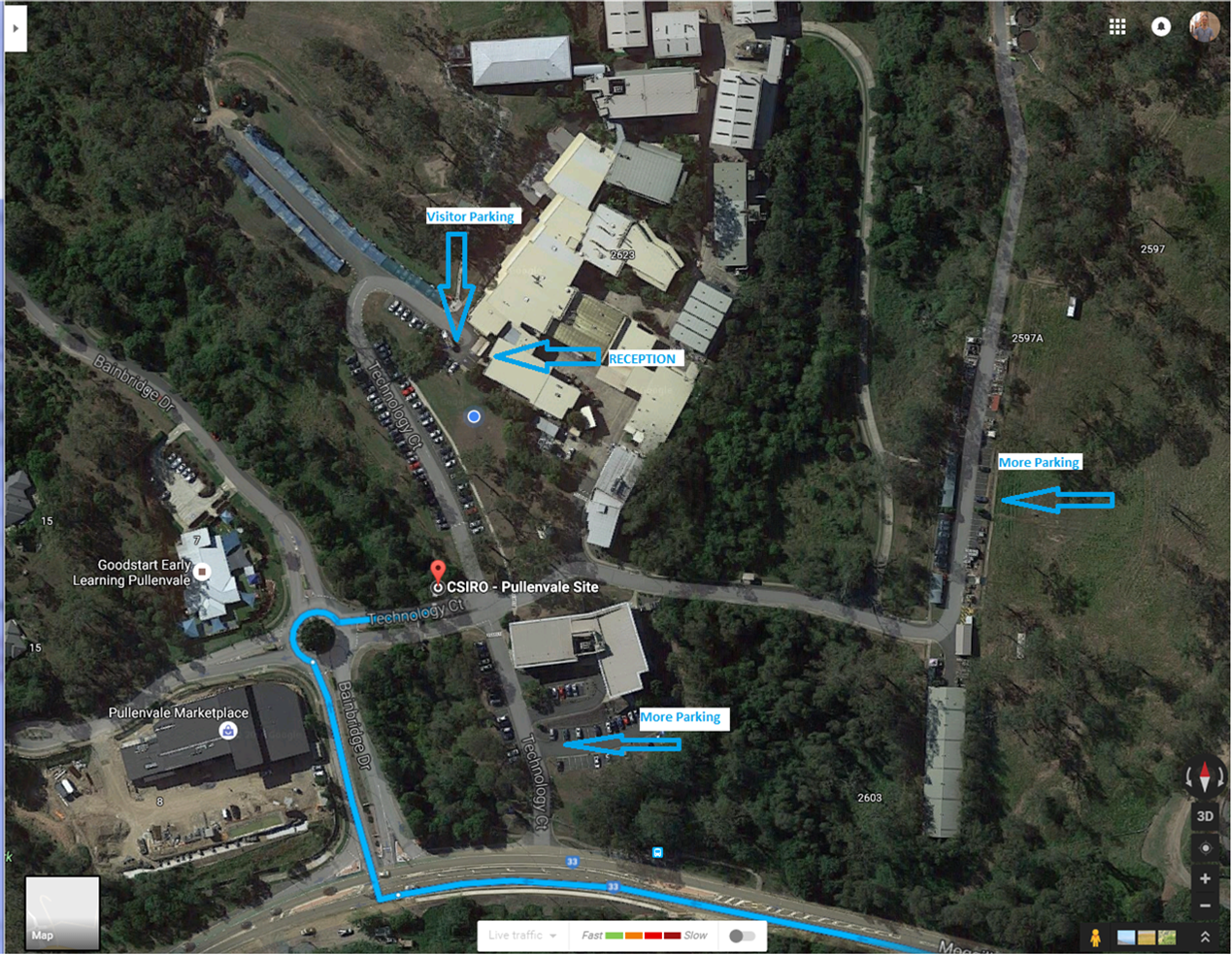 Visitor parking is available near reception and there is overflow parking on busy days (bottom and right blue arrows above).

Please report to reception on arrival and sign in.